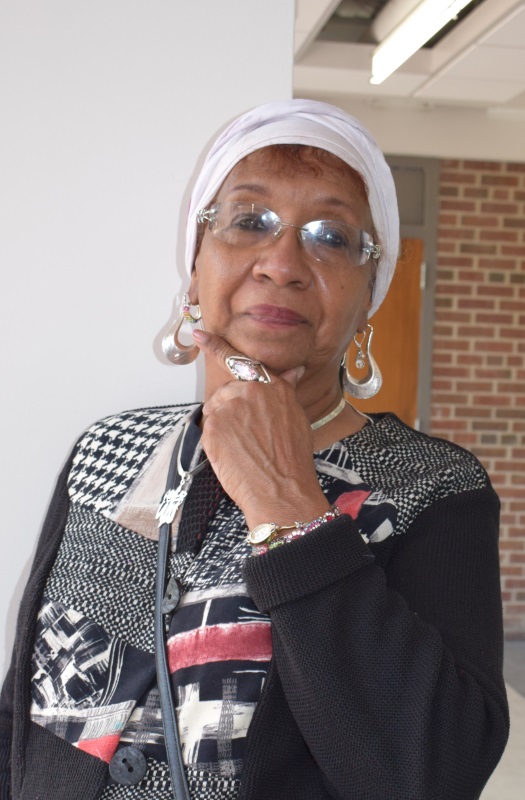 Hassanein Khalid has been a social justice activist, program developer, and advocate. She worked for the Department of Human Services until she was appointed as Special Assistant for Governor William Milliken working to address the issues which lead to the riots of 1960s. She continued her work with Governor James Blanchard until she returned to human services work. She completed her graduate degree at the University of Michigan which led to her work with pregnant incarcerated women in several various criminal justice arenas to address the issues of trauma to their families and children born to this stigmatized population. She continues her work in the health arena which includes many years with the Wayne State University School of Medicine which was awarded a premier federal grant to eradicate the social and health determinants which cause Detroit to have one of the highest rates of infant mortality and morbidity in the nation among African American babies. She has been a primary clinician in treating people of African American, Arab, African, and Indo Pakistani heritage to deal with their various social traumas. She has worked to develop a transitional housing initiative for women of these cultures who are homeless. She has helped to build a social services agency, Muslim Family Services, designed to meet the need of Americans and immigrants facing the inability to provide the necessities for themselves and their families. MFS has also operated as an empowerment tool for those seeking assistance. She is currently a Coordinator with the Sister Friends Project, an initiative to reduce the high rates of infant mortality and morbidity among African American babies in the City of Detroit by providing their mothers with crucial social supports. Tahira’s life and professional work has been to support the vulnerable populations of our society, and to assist in the development of projects for their protection and empowerment.