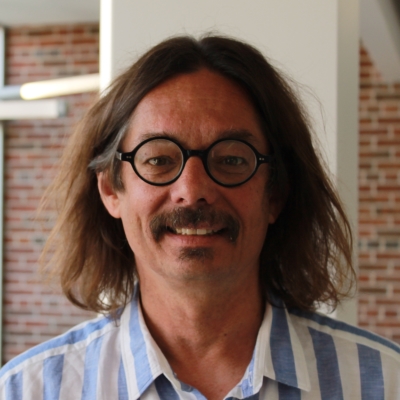 Expert in suicide, and indigenous mental health and well-being

Michael Kral is a clinical-community-cultural psychologist and medical anthropologist. He has been conducting community-based participatory action research with Inuit in Arctic Canada for over 25 years on suicide, suicide prevention, kinship, culture change, and youth resilience. Some of this research has also been with Indigenous peoples in Siberia, Alaska, and northern Norway. His current research is with Native American youth, in the Czech Republic with Roma (Gypsy) people, and a collaborative studys on the mental health of mental health professionals. He has co-edited four books and four special issues of journals, the books including Suicide in Canada, About Psychology: Essays at the Crossroads of History, Theory, and Philosophy, and Critical Suicidology: Transforming Suicide Research and Prevention for the 21st Century. Kral published two books in 2019: The Return of the Sun: Suicide and Social Transformation among Inuit in Arctic Canada (Oxford UP) and The Idea of Suicide: Imitation, Contagion, and Cultural Diffusion (Routledge).

Kral, M.J. (2019). The return of the sun: Suicide and reclamation among Init in Arctic Canada. New York: Oxford University Press.

Reducing Suicide Among the Inuit

To inform national and community-based suicide prevention efforts, Kral studied stress and resilience among the Inuit to identify protective and risk factors for suicide and social isolation. With $1.4 million from the National Science Foundation, he led a community-based participatory action study of youth aged 13 to 19 in five Indigenous Arctic communities across Siberia, Alaska, Nunavut Canada, and northern Norway, concluding that resilience is social and ecological and rooted in the relationships youth have with family and peers. More recently, Kral interviewed Inuit adults about youth resilience and well-being and the future of Inuit youth. He found that Inuit spoke of youth living in a very different world from their parents and grandparents. Learn more